The 12th Century Chapter Room at St. Mary's Abbey is believed to be the original home of Our Lady Of Dublin; a rare oak carving of Madonna and Child. A replica now resides in the alcove where the statue once stood. The original statue now holds court at Whitefriar Church in the city.

The short film was a parafictional imagining of the origins of this rare and beautiful statue. Based loosely on the short story: A Weary Man’s Utopia by Jorge Luis Borges, the film presents a conversation between an unknown narrator, and a traveller in time who claims to be the creator and protector of the statue. 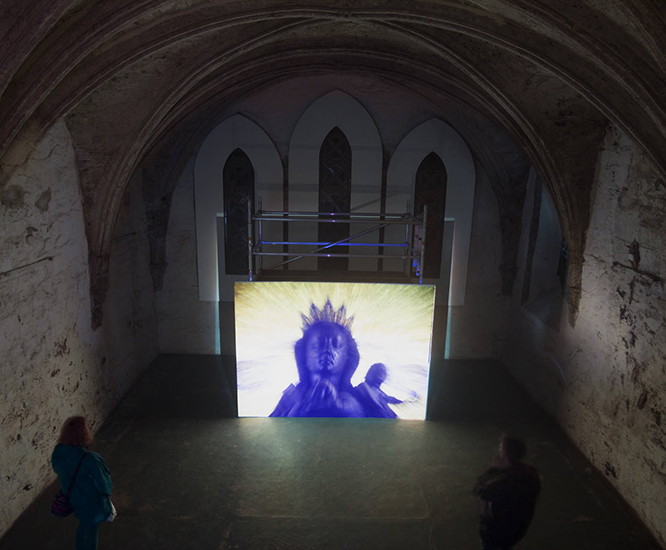 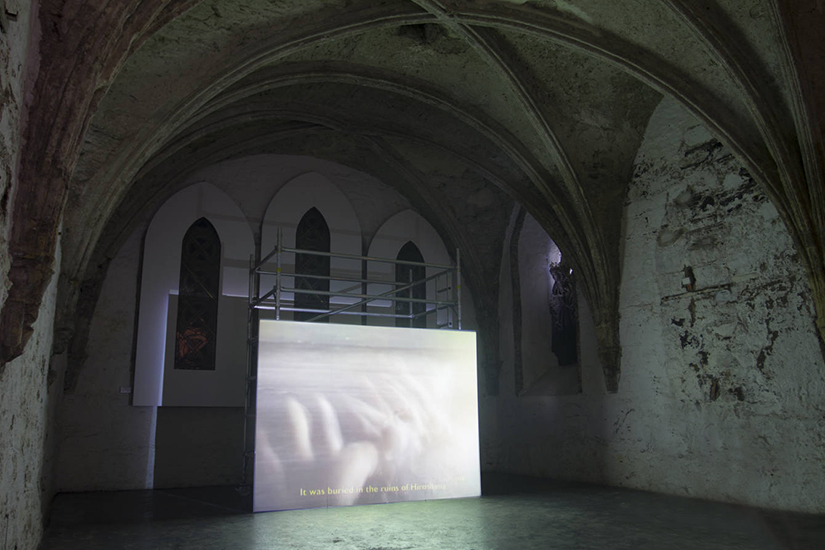