Ringforts are Ireland’s most common archaeological monument, liberally spread throughout the countryside. Seen as circular enclosures in the rural landscape and many existent for hundreds and thousands of years, they are often overgrown with trees and bushes, forming an unassuming yet encompassing presence, one grown from habitation, lived life and ritual. With increasing regularity, the Irish state has sanctioned the destruction of ringforts as part of motorway schemes and infrastructural development. How can we understand a nation hell-bent on the demolition of its own history for the expedient delivery of perceived notions of progress? And what forms of resistance should be formulated to counteract the barbarism of these tendencies?

Designed by Daly & Lyon, Men Who Eat Ringforts appears with standard cyan, magenta and yellow process colours substituted by fluorescent Pantone inks, resulting in a luminous effect to images throughout.

Co-published with Askeaton Contemporary Arts and Gaining Ground, a public art programme based in County Clare. 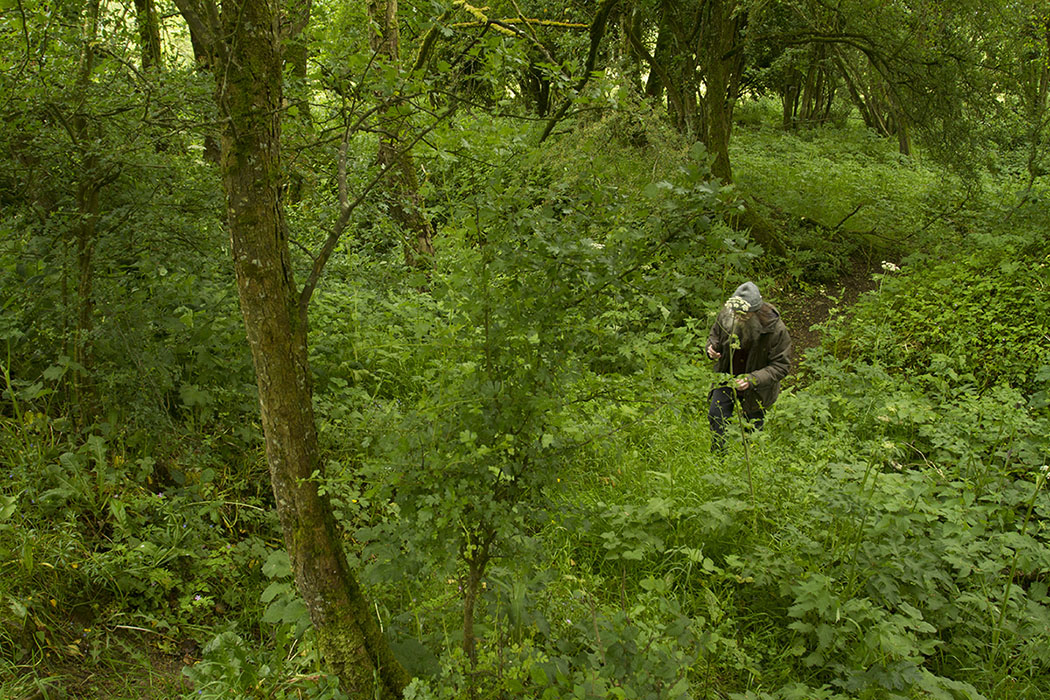 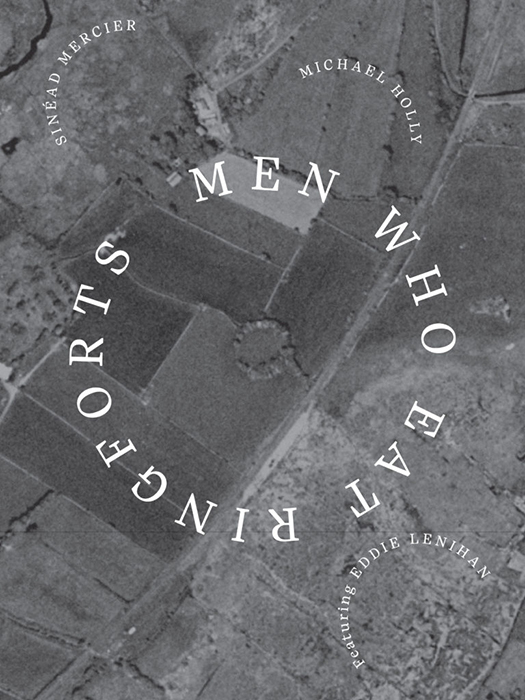