Excursions and Visits (To Places That Have) No Reason to Exist. Performative Lecture/ Film Screening, Listowel, Co. Kerry, 2013.

One of the greatest faction fights of Ireland’s history took place in 1834, on St John’s day, the 24th of June, on the golden beach of Ballyeagh in North County Kerry. According to local accounts, around twelve hundred Cooleens–a faction from the Clanmaurice side of the Cashen estuary–crossed the river via a makeshift wooden footbridge to engage in mortal combat with their sworn enemies, the Lawlor Black Mulvahills, who controlled the Iarghtconnor side of the Cashen. The battle had been planned in advance to take place on the same day as the Cashen horse races. 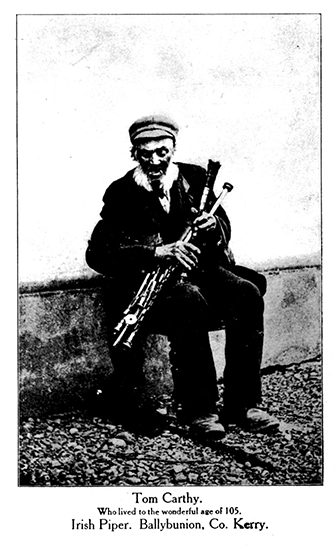 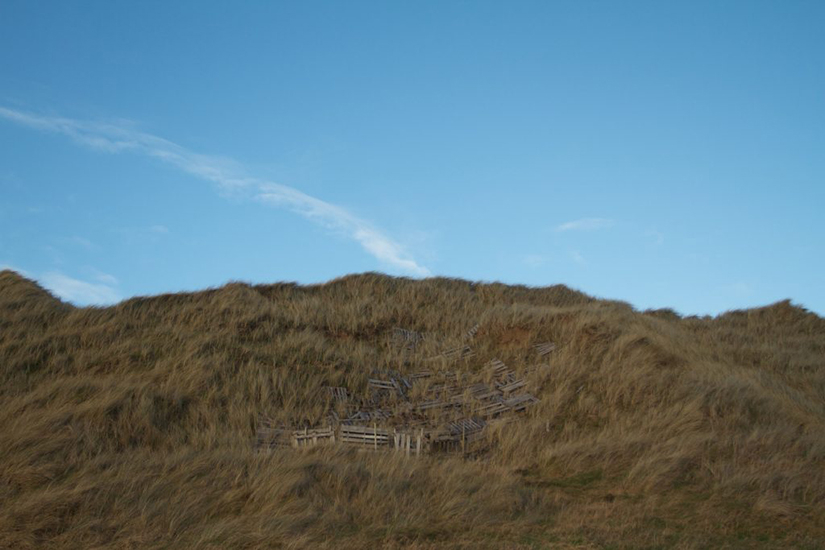 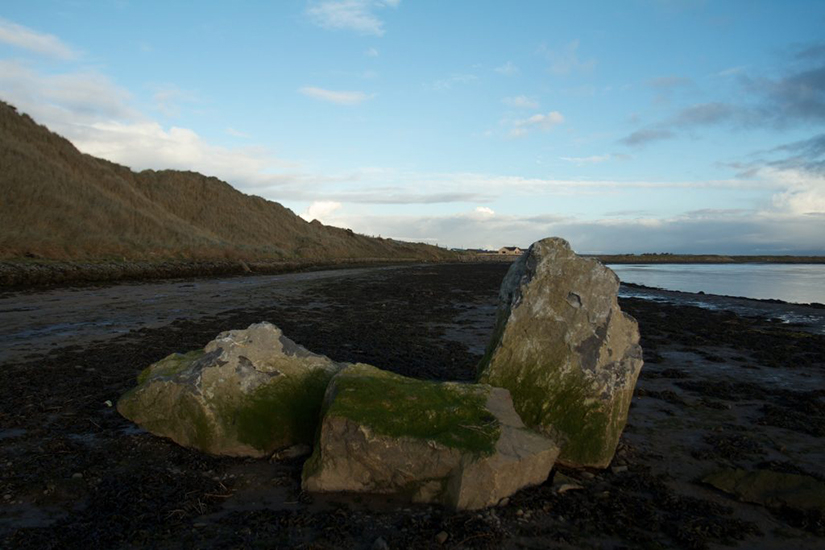