If a church is orientated to the West, the North, or to the South, which is not entirely uncommon, it is still orientated Ad Orientum, according to Liturgy. Therefore when you step inside the church, and turn around to face the door, you are facing Liturgicial East.

In a small town, South West of Kilkenny City, there is a church that was once the centre of a great dispute. If you stand at the door of this church, looking Eastwards, Liturgically, you are directly underneath the bell tower that signals the call to prayer at noon and 6pm each weekday. Nowadays the chimes of the bell are electronic and automated, and are emitted from loud-speakers in the bell-tower. But a bell is still in place in the tower, and is rung occasionally, perhaps during funerals.

The dispute that divided this small town began in the mid 1800’s, when a priest: Father O’Keeffe, came into disagreement with the Bishop of Ossory, Dr Edward Walsh, over the building of a school. Both men felt that they should command respect from each other, and from the congregation, and the dispute spiraled out of control over the course of a few years. The people of the town chose sides, but it is not clear how they chose, or why. The faction who sided with the Priest became known as the “Reds”, because of the rumour that they were associated with a red-light district in the town, or also as the “Schismatics” because it was said that they caused the divide, while the faction who sided with the Bishop became known as the “Schismatics”, or the “Reds”; a reference to the colour of the bishop’s robe.

The Reds stopped attending their religious services in Father O’Keefee’s church, which was known as The Big Chapel, and instead attended at the nearby Augustinian Friary, whose chapel is orientated to the West, or versus populum, but yet, liturgically East.

O’Keefe was silenced by the might of the Roman Church, his character was attacked and his powers taken away. Rumours were spread that he put curses on the working people of the town who took the side of the bishop. His life was threatened by a mob that gathered at the town square to meet him on his return from a meeting in the capital city. He launched civil action against the diocese, which ended in 1875 in defeat. Father O’ Keefe retreated into the Big Chapel and locked the gates for fear of his life.

In the summer of 1875, as Bishop Walsh was engaged in the confirmation ceremonies at the Friary Chapel in the town, he heard the pealing of the bell from the Big Chapel coming through the windows and the open door. The congregation stopped, and the ceremony stopped, for a moment, before the Bishop, flushed, muttered its resumption. 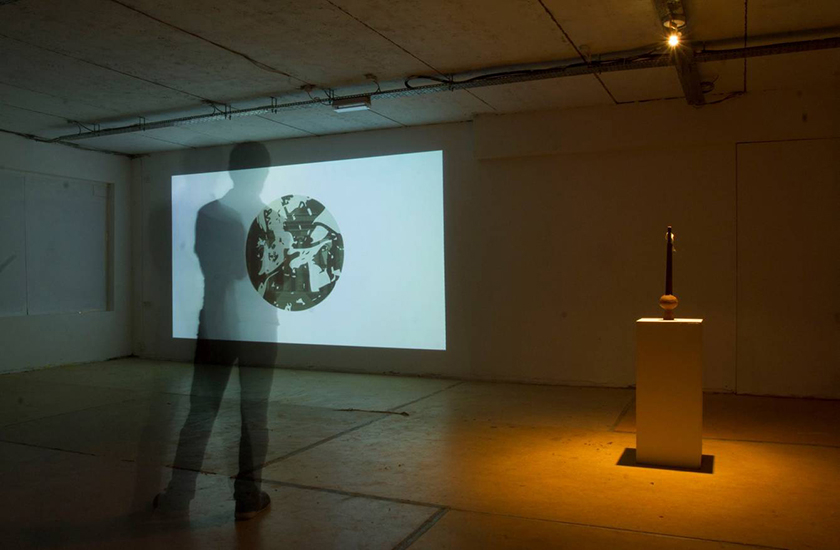 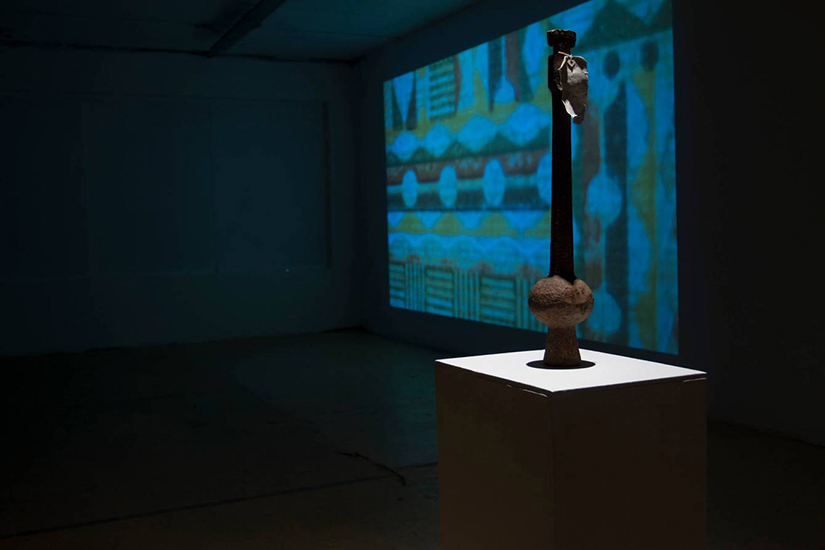